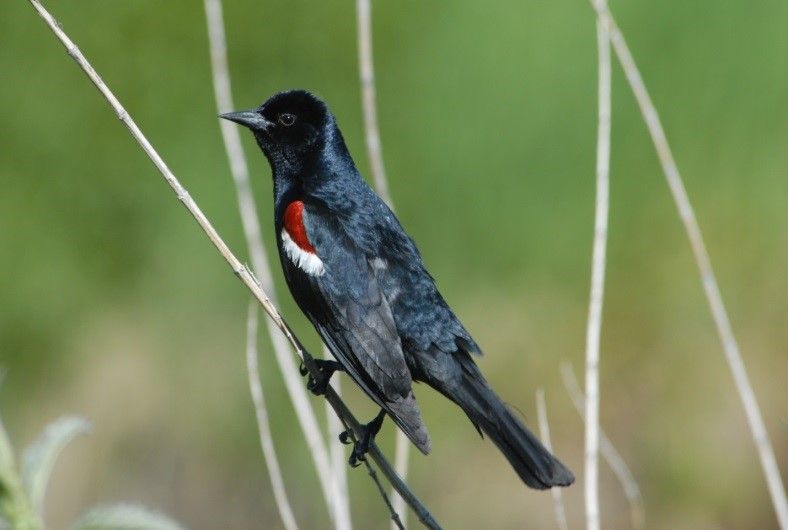 The TRBL historically was found in great numbers in California, being cited as occurring in flocks by the thousands by Joseph Grinnell and other naturalists of the early 19th century. Since that time, dramatic declines in the California populations of TRBL have been documented. The species has become less and less common in California as its marshy nesting habitats have undergone modifications and channelization for increased agricultural production and for urban development.

Prior to the emergency listing, the TRBL had been identified by California Department of Fish and Wildlife (CDFW) as a species of special concern and was protected as a nesting migratory bird under the Federal Migratory Bird Treaty Act and California Fish and Game Code (Section 3513), which afforded consideration under the California Environmental Quality Act (CEQA) in determining project impacts on natural resources. Under CEQA, mitigation for impacts to TRBL are often included by lead agencies, and typically involve pre-construction surveys and avoidance of active nesting colonies during the nesting season (April-July).

For projects that may affect the TRBL, this listing will add another layer to the environmental review process. CDFW will require California Endangered Species Act Section 2081 Incidental Take Authorization for projects that could result in take of this species.

Sign up for the ECORP Newsletter to receive updates related to development, environmental regulations, compliance and more. 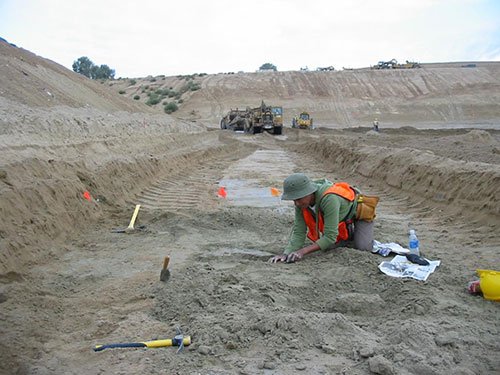 ECORP is Growing Our Paleontological Services 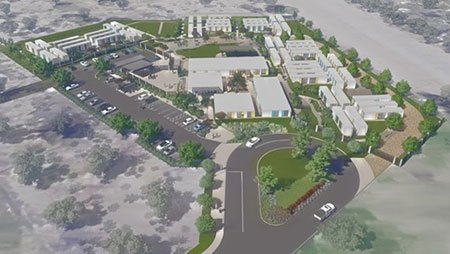 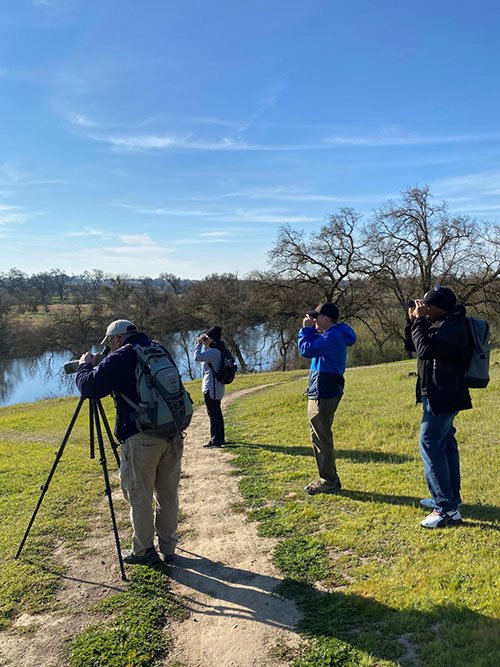 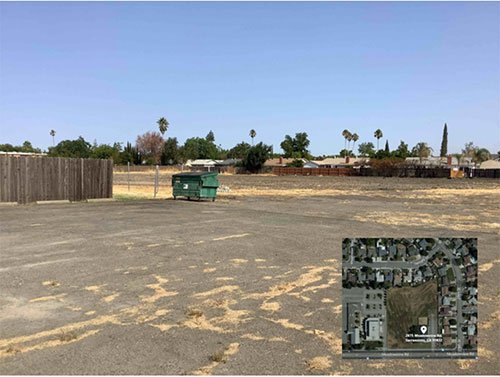